Discover this heritage gem which is the oldest existing building in Wanneroo and a unique example of a mid-19th century rural homestead with contemporary furniture. Completed in 1860 the house was home to three generations of the Cockman family and presents the pioneer story of James and Mary Ann Cockman who were the first permanent settlers in Wanneroo.

Acquired by the City of Wanneroo in 1987, the dwelling was restored and now operates as a museum which offers an educational program for primary school students and can also be visited by the public.

(Closed for Easter weekend including Saturday). Around 1880 pastoralist John Buckingham built a single storey limestone and iron cottage on the eastern side of Lake Joondalup. Known as Buckingham House, it is a rare example of a modest dwelling built in the Victorian Georgian style and later became the home of a number of prominent Wanneroo families. These pioneers carried out dairy farming and vegetable gardening on the property and included the Ashbys, Tappings and Tognos.

Restoration work on Buckingham House began in 1984 and the house opened as a museum in November 1985. It continues to be run by the City of Wanneroo and offers a heritage education program for primary schoolchildren.

Look out for events at Buckingham House or contact the City of Wanneroo for more information. 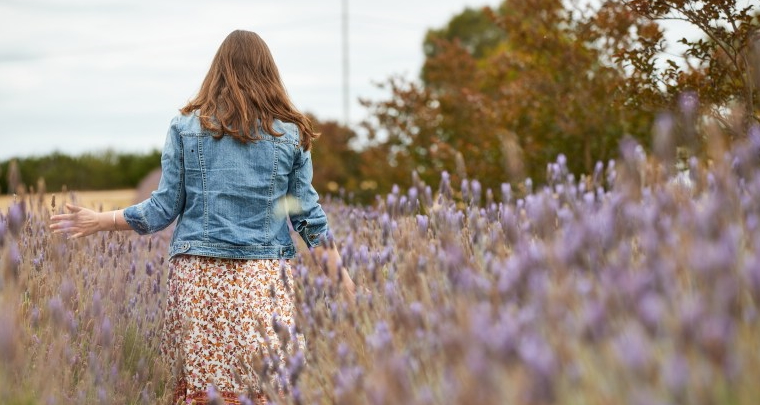